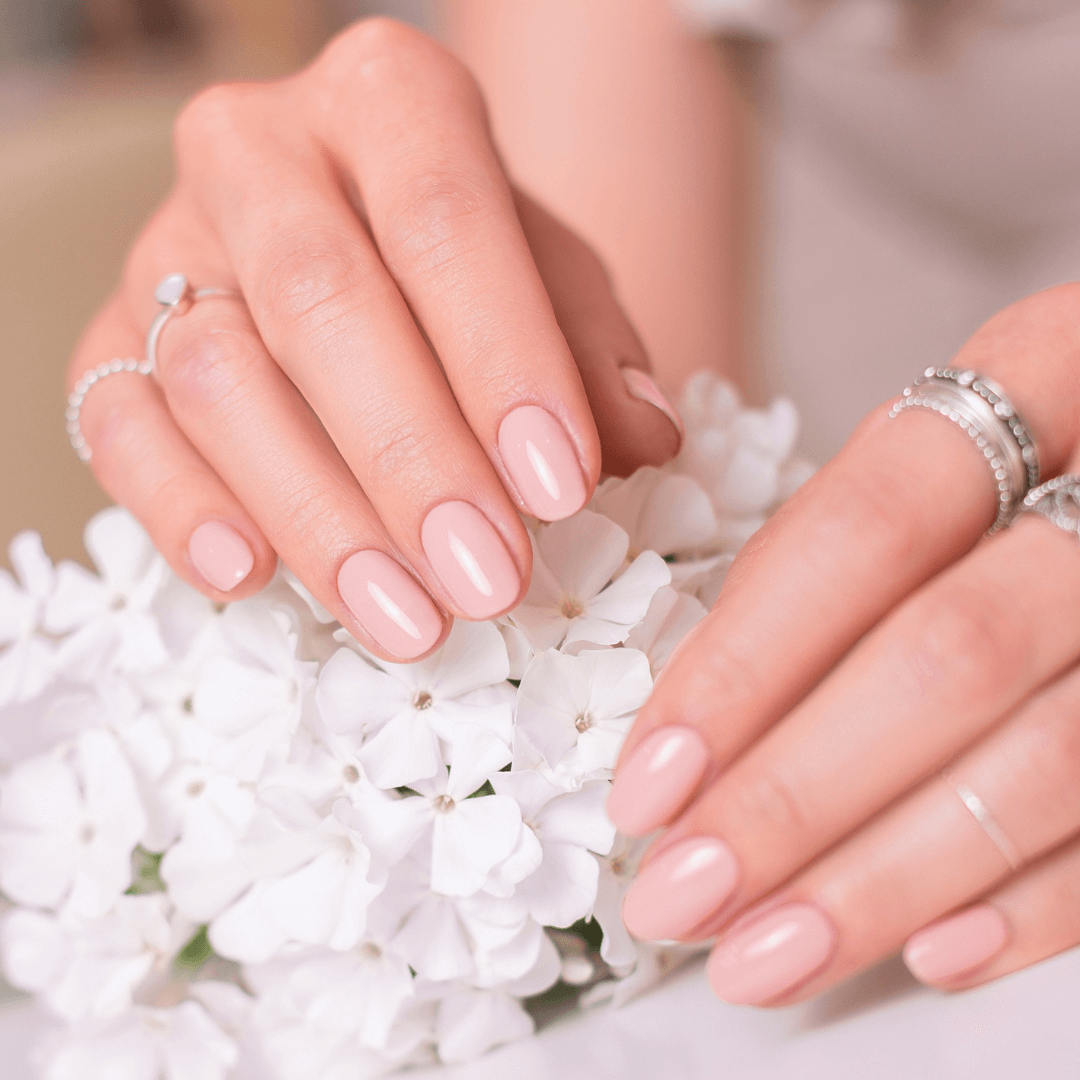 In my experience the two words ‘Spa Treatment’ are not found in the general vocabulary of male conversation. Granted, for a guy caught in the company of women the idea of a Spa Treatment would have an excellent chance of being discussed at length.  But as a guy, the concept of a Spa Treatment will only be entertained if the special woman in my life needed a bit of a treat and flowers are not up to the task.

Besides, when you look at the Spa adverts that feature men, the impression you get is that only well-tanned, groomed, athletic and suave guys go to the spa. You wouldn’t be surprised if they all introduce themselves as “Bond, James Bond. Licence to chill”!
So what happens when someone a bit more like Austen Powers darkens the peaceful halls of relaxation, meditation and general pampering?
Well I was invited for a Sauna and to experience the Ginkgo “Elixir”© Signature Massage in Cape Town. My first response was an almost knee jerk “That’s not my bag, baby”, but after some persuasion from my wife I reluctantly agreed.
Now it’s fine heading off to the beach and exposing the chest rug to the sun, but not inside, in polite and professional company. Let’s say I have some issues but on this occasion I decided to live dangerously.

I found that the gentle music, soft light and the quiet splashing of the water feature at the Cape Town Spa all combine to put you at your ease and drown out the mental clutter.  A small cup of Chai Tea, and a small warm towel added to this growing feeling of peace. Although to be honest, I wasn’t totally sure of what to do with this little towel, but it did seem like accepting it was the right thing to do.

The Spa Treatment began with a 20min Sauna where I made the mistake of immediately dousing the hot stones with water. The logic went “wow it’s hot in here! Let’s cool it down a bit with a few ladles of this water” only to discover that it just made the room hotter!  For the uninitiated a sauna is like jumping into freezing water…only really different.  Your breath still seems to get snatched away and your immediate environment gains control of your total attention. You get used to it and it becomes quite enjoyable, where you are forced to relax because it is far too hot to even think of anything else.

Next up is the showers and the tingling sensation from the combination of the fiery heat and refreshing water.  It was now time for the Ginkgo “Elixir”© Signature Massage and I was wondering how I was possibly going to be able to just lie there for 50mins? It turns out that it is entirely possible, if anything the time seemed to fly by leaving me to wonder if I actually fell asleep. Interesting sensation with the massage is that you don’t feel like the masseuse is using fingers and hands, it feels less intimate than being touched and your muscles just seem to register the pressure. At one point a knot in my shoulder was getting some serious attention and I had to bite back muttering “ah yes, that’s the spot!”

So all in all a morning well spent and you don’t have to be an international man of mystery, James Bond, or a male model to enjoy a Spa Treatment in Cape Town.  Besides Conde Nast Traveller Magazine notes that 35% of spa goers are male. Perhaps the topic of spa treatments will blend in seamlessly with the latest rugby news and the delicate debate of whether it’s time to take the steaks off the fire…

Ginkgo Spas also supports the Movember Foundation and is donating R5 for every Spa Treatment during the month of November to this cause. The Movember Foundation is a global Men’s Health movement with a drive to contribute to improving the lives of men around the world. This they achieve through programs they fund in the areas of – Awareness & Education, Living with Cancer, Research and Mental Health.